The Week That Was (Senioritis Style)

Happy Sunday everyone! As you may have noticed (or maybe not), we did not have a Friday Finds segment this past week. This was due to the fact that 2/3 of senioritis was doing some exploring in lovely Vermont and internet access was a bit on the spotty side. We will make it up to you, our wonderful readers, by bringing you an awesome Vermont inspired Friday Finds segment next week; but for now we leave you with the week that was.

We have family in the Boston area so we made a quick stop on our way to Vermont. While in Beantown we stumbled across a Party City (or something similar) and thought they might have some supplies we could use. No supplies but my sister thought it was a good photo opp to pay tribute to Famous Senior Groucho Marx. It didn't feel right without the cigar or mustache but Groucho, we salute you! (If you look closely you'll catch a glimpse of what's coming next at senioritis.) 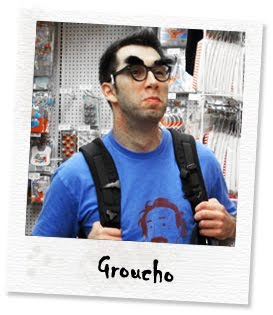 Enough horsing around, off to Vermont. Our ultimate destination was South Royalton which Vermonters call the little green city that never sleeps (ok, I might have made that up). En route to South Royalton we found Queechee.

Queechee is most commonly known for it's Gorge, which is sometimes referred to as the mini Grand Canyon (that one I did not make up), but we found some other really cool stuff there as well.

The first of our findings in Queechee was an awesome little diner: 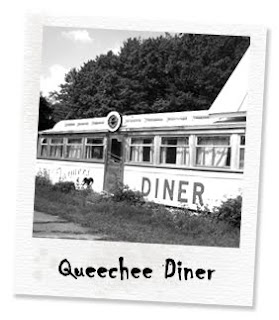 What a cool spot, the perfect throwback diner. It was like walking into a time warp. I went with the farmer's breakfast and it did not disappoint! 2 eggs, 2 french toast, ham, homefries, chocolate milk and the best maple syrup I've ever had. Unfortunately I didn't think of snapping a photo until I already had a clean plate ;)

Next up on the Queechee list was the Cabot cheese store. I must admit I'm not a cheese aficionado but wow, I never realized there were so many types of cheese. There was even a list of what beers & wines go with different types of cheese. Mooooo, my best Cabot cow impression: 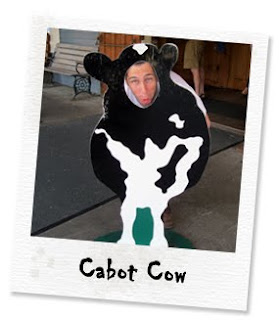 Our final stop in Queechee was one of the coolest places I have ever seen, a toy museum. This toy museum was like a stroll down memory lane; it inspired me and made me a bit envious at the same time. The toy museum was made up of about 12-15 wood & plexiglass display cases and the ceiling was covered with different board games. I definitely want to have a display like this one day: 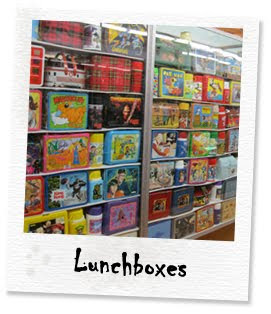 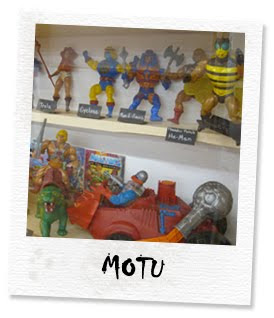 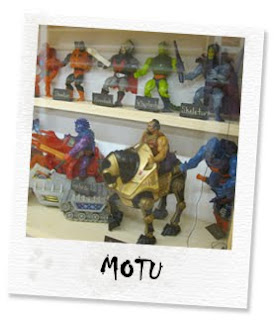 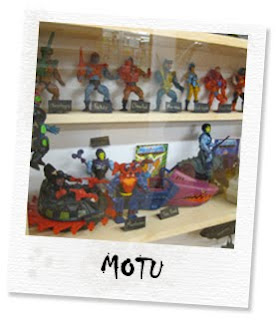 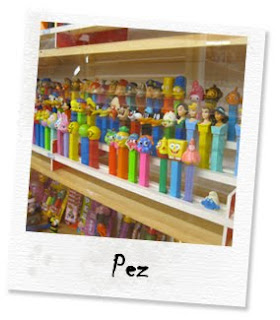 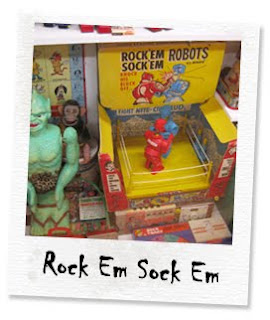 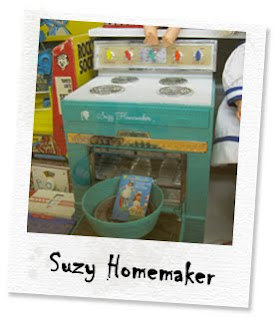 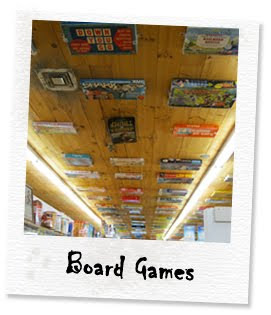 The last quick stop on our way to South Royalton was the Ben & Jerry's factory in Waterbury, Vermont. We went on a tour of the factory, got some samples, and checked out the gift shop. Unfortunately we didn't have the time or manpower to take on the Vermonster (20 scoops of ice cream, hot fudge, banana, cookies, brownies, and all of your favorite toppings): 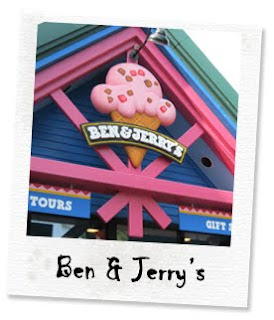 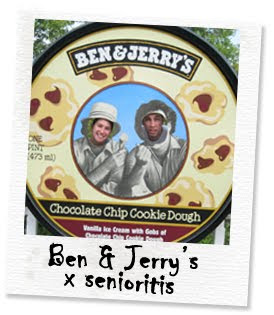 We finally got to South Royalton where we cleaned a bit, put together some furniture, and had an all around good time. One of about 5 or 6 pieces that we put together: 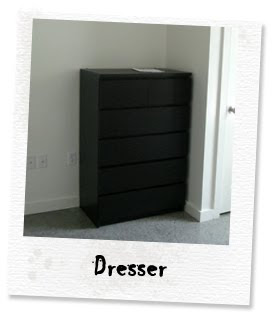 While leaving South Royalton my sister discovered that horse drawn carriages are still a popular means of transportation: 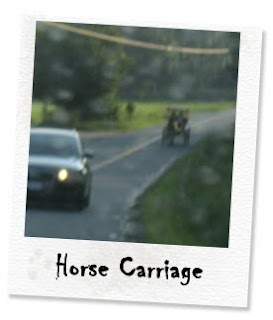 It was a jam packed week with lots of traveling and lots of cool new discoveries but as always it's good to be home. Have a great evening and we'll see you during the week ;)

Brought to you by senioritis at 8:26 PM