Senioritis: Can you tell us a little about yourself please?
Symbolic Interaction Studio: From the earliest days I can remember growing up in New England, I have loved learning and doing creative things and have not stopped since. I would spend my summers reading, swimming, dancing (ballet), playing video games (oh, yes, I loved that Intellivision), creating skits that I would record on my cassette player, and drawing. I loved learning so much that I stayed in school forever, for real, earning several degrees along the way culminating in a doctorate in a social science field. Some of my early training was in the arts where I learned graphic design, ceramic techniques, photography, watercolor painting, and drawing. I knew that I wanted to teach at the college level, but decided that I did not want to grade art, so I continued my education in my one of my other favorite subjects, observing and studying people. I currently work as a professor in the social sciences; I love the creativity of teaching and interacting with students. But I also enjoy getting my hands covered with paint and I get easily distracted by pretty beads so I continue to enjoy the challenge of creating art and making jewelry even though my profession is demanding.
Senioritis: Very cool, still have any of those skit tapes around? I had a chance to check out a toy museum last week and they had a display on the evolution of video games it was pretty sweet. 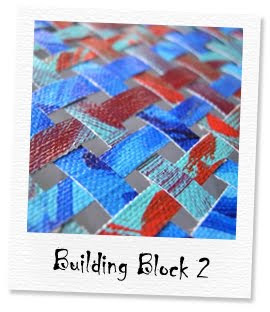 Senioritis: What would you say is the best business tip you have ever received and who gave it to you?
Symbolic Interaction Studio: The transition from art maker to business person can be a difficult one. One of the challenges is to stop thinking like a customer and creator and to start thinking like a business owner. I have learned a lot about running a business by avidly reading Etsy’s forums. One transformative piece of advice I learned there relates to pricing one’s work. Unfortunately, I don’t remember exactly who offered the advice, but she wrote that one should price one’s work at market value (what the market will bear taking into account your materials, overhead, time, training) and not what you would pay for it.
Senioritis: Great point, pricing is always a tricky topic. We have seen several pricing approaches and formulas; however, at the end of the day we think that the art of pricing seems to revert back to supply and demand. The Etsy forums definitely contain a wealth of information on pricing and many other business topics as well. 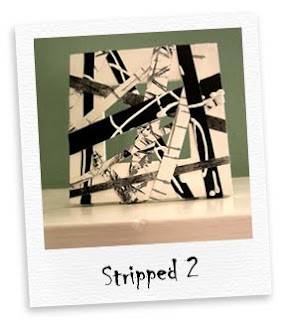 Senioritis: What would you say is your favorite sport to either watch or play?
Symbolic Interaction Studio: I love the Olympics and can’t get enough of the more “obscure” sports I only get to watch once every four years. Short track speed skating and moguls were a couple of my recent favorites.
Senioritis: The Olympics rock! We loved watching the winter games. All the short track events were exciting to watch; one slip and a medal favorite gets eliminated. We also enjoyed the snowboarding slalom event as well as the half pipe.

Senioritis: Chevy Chase: Fletch or Three Amigos
Symbolic Interaction Studio: Fletch, although I have to admit, I don’t think I have seen either movie in its entirety.
Senioritis: Fletch gets our vote as well. We've seen it several times, if you need us to fill you in on parts you missed just let us know ;)

Senioritis: Do you have a favorite quote?
Symbolic Interaction Studio: “But what to do with poor Hugo? Too crazy for Boys Town, too much of a boy for Crazy Town.” Dr. Julius Hibbert, The Simpsons
I think about this quote often because it addresses the betwixt and between character of my life, never fitting in with any one group easily. Many of us think that others may fit neatly into categories, but this quote is a reminder that people defy easy categorization.
Senioritis: I always thought The Simpsons was about donuts and beer, apparently there's an underlying message as well. D'oh! Great quote and a great observation. 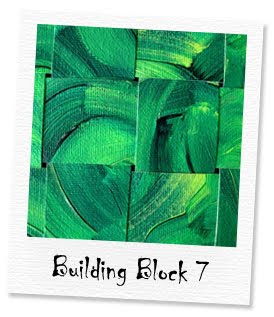 Senioritis: If you could jump in the DeLorean and go back in time; what’s one thing you would do differently in your business?
Symbolic Interaction Studio: I would start my business at the point in time at which I arrived. I wish I started my business earlier even though my life at the time would make it difficult. If you are thinking about moving forward with your creative endeavors, don’t wait. There is never a perfect time to jump into it and don’t forget that you can start slow.
Senioritis: Agreed, the journey of 1000 miles begins with a single step and the frist step is often the most difficult one to take.

Senioritis: If the $100 bill needed a redesign, who would you put on it?
Symbolic Interaction Studio: Rosa Parks or Harriet Tubman would be my choice. As we honor many foundational figures of our country’s ideals of freedom on our currency, I think it would be nice to include pivotal individuals who helped work to ensure those ideals of freedom and pursuit of happiness for all.
Senioritis: Sounds good to us!

Senioritis: Where can we find you on the web?
Symbolic Interaction Studio: symbolicinteractionstudio.com 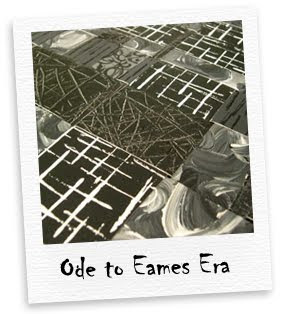 Senioritis: James Bond: Sean Connery, Roger Moore, Pierce Brosnan, or Daniel Craig?
Symbolic Interaction Studio: This is a really, really tough one. Where’s George Lazenby? My answer is Sean Connery, but only by a hair. Daniel Craig was brilliant in Casino Royale.
Senioritis: Iwas wondering if that question would come up ;) I think I'm the only person I know who saw On Her Majesty's Secret Service (Lazenby's only portrayal of 007). For those of you who have not seen it let's just say you don't need to rush to add it to your Netflix queue. It looks like Mr. Connery has extended his lead as favorite Bond.

Senioritis: Any shoutouts?
Symbolic Interaction Studio: My husband who is supportive and barely says a word about growing materials costs. My friends and family who also have backed my artistic efforts.
Etsians: 42things who offered support very early on and CreekBedThreads who also generously offered to mentor me. Members of the Etsy community who take the time to participate in the forums to share their sage advice and their experiences.


Thanks so much for giving us and our readers a sneak peek behind the scenes at Symbolic Interaction Studio!

Brought to you by senioritis at 6:11 AM