Tattoos: Not as Taboo as They Once Were

From the time I was in high school I had always wanted a tattoo. Not only did they look incredibly badass, but I thought they were a great form of self-expression. A way to show your style and ideals, as well as remember an important experience. My parents knew of my desire to get one and were, unsurprisingly, against the idea. They thought tattoos were trashy and against the Jewish religion and not something they wanted their youngest child to get. That paired with the fact that I am terrified of needles seemed to be all the reason I needed to not get one. After six months of studying abroad in Australia and being on my own, I decided I wanted something permanent that would serve as a constant reminder of the great times I had had and the independence I had gained. And so, the day before I left Australia to come home I decided it was finally time that I got my tattoo. I went with my two best friends that I had been traveling with during my stay in Australia. We all got something that would remind us of our wonderful times in Oz and so I decided to get a lizard. As I have said in previous posts, I love nature and so I wanted something from the natural world that represented Australia. Hence, I have a lizard on the inside of my right ankle. 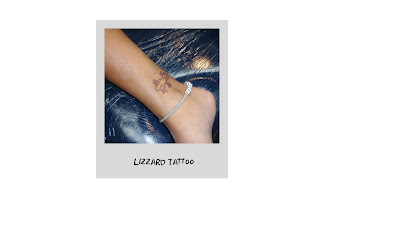 My parents' reactions were varied but they both seemed to wonder how I expected to be a professional with a tattoo that could not so easily be hidden in my work attire. After giving much thought to this question I realized that they were too old to understand. Times they are a changin, having a tattoo or a piercing isn't such a huge deal anymore. It is no longer just the punk rockers or criminals who have them. Celebrities such as Angelina Jolie have multiple tattoos and have no qualms about showing them off. 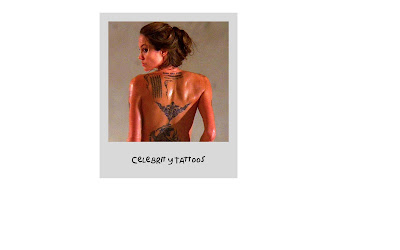 Professionals too are sporting tattoos. I recently went on an interview for Pace Law School ( I got in by the way) and the lady interviewing me had a tattoo on her foot. She was not a secretary or an associate, but she was a partner. She was brilliant and kind and was very knowledgeable. It's about time that people understand that body art is a form of expression just like poetry or journaling and that it does not mean that a person is not smart or qualified for a good job. 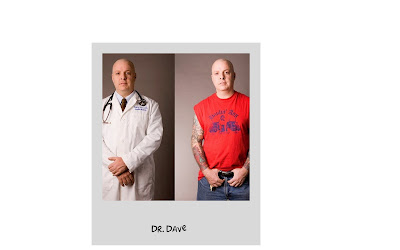 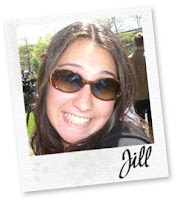 Brought to you by senioritis at 1:38 PM