Senioritis: Name and location please.
Studio M.M.E.: Megan Eckman, Fargo, North Dakota (soon to be San Jose, California come July!)
Senioritis: Hey Megan, not sure if you made it out to the west coast yet but we hope the preparation/trip is going smoothly!

Senioritis: Can you tell us a little about yourself Megan?
Studio M.M.E.: I'm an illustrator and freelance writer living in the lovely state of North Dakota. Born in Rapid City, South Dakota, I subsequently moved to flatter and flatter places, ultimately ending in Moorhead, Minnesota, where I received my BA degrees in art and creative writing from Minnesota State University Moorhead in 2009. Like most children, I wanted to be a veterinarian (more of a vet surgeon actually) but I still wanted to learn as much about drawing as I could. So I entered college with the desire to become a writer and an artist. My parents didn't mind as long as I started a business before I graduated. In January 2009, I did just that with Studio M.M.E. and began writing for freelance magazines across the country and selling prints of my pen and ink illustrations worldwide.
Senioritis: Very cool Megan! How was it balancing going to school and running your business? I'm not sure how the terrain is in San Jose but a few trips to San Francisco should make up for years of living in the flat lands ;) 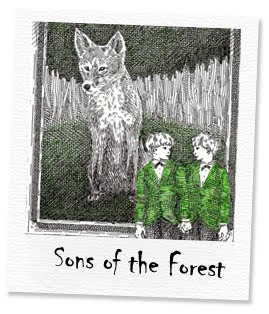 Senioritis: Megan, how would you describe your style to someone who has never seen your work?
Studio M.M.E.: Whimsical, humorous, inquisitive, and reminiscent.

Senioritis: What would you say is the best business tip you have ever received and who gave it to you?
Studio M.M.E.: Focus your shop. A fellow Etsy seller, Meluseena, gave me that tip a few months back. I immediately trashed everything in my shop that wasn't my artwork and focused more on my pen and ink work. Since then, my shop has taken off!
Senioritis: That's some great advice from Meluseena. We think that having a main line or general theme to your shop allows for an easier, more cohesive, and more enjoyable browsing experience. We're glad to hear you have seen such great results after making this adjustment! 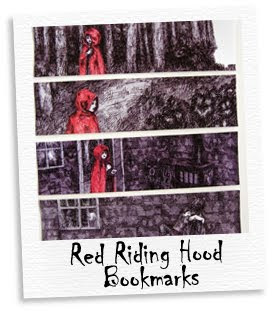 Senioritis: What would you say is your favorite sport to either watch or play Megan?
Studio M.M.E.: Rapier. There's nothing more exhilarating than defending yourself with a sword.
Senioritis: Hmm, think the closest I've been to a rapier was watching The Three Musketeers in HD. How did you get into fencing (hope that's the proper term and I don't end up at the pointy end of a rapier)?

Senioritis: Do you have a favorite quote Megan?
Studio M.M.E.: If the fool would persist in his folly, he would become wise.
-William Blake
Senioritis: I like that one. I think in today's society of instant gratification many of us give up on things before we truly have a chance to learn and improve. 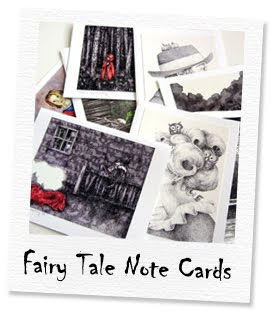 Senioritis: If you could jump in the DeLorean and go back in time; what’s one thing you would do differently in your business?
Studio M.M.E.: I would have avoided Twitter. I know everyone is in love with it but I'd rather spend my time blogging. If I didn't have mine set up to RSS feed from my Facebook, you'd never see me on there.
Senioritis: Interesting. We used to post our Famous Senior of the day on Twitter everyday but for the past few months have switched over to a Tumblr blog. We don't get as much traffic as when we posted on twitter but we seem to get more interaction and feedback on our designs through the blog.

Senioritis: If the $100 bill needed a redesign, who would you put on it?
Studio M.M.E.: Martin Van Buren. You have to love his facial hair.
Senioritis: Very true, you typically don't see facial hair like that anymore; HOWEVER, we stumbled across a great exhibit in Chelsea a few weeks back that proves that phenomenal facial hair is still alive and well! Check out photographer Dave Mead's Magnificent Specimens to see some people that give Mr. Van Buren a run for his money ;)

Senioritis: Megan, where can we find you on the web?
Studio M.M.E.: studiomme.etsy.com, my blog, my facebook fan page and my site, The Illustrative Studio of Megan Marie Eckman. 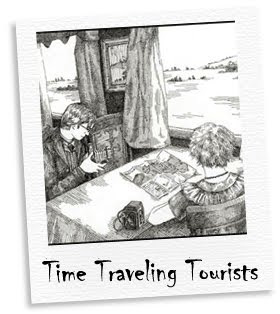 
Thanks for spending a few minutes with us Megan and letting our readers know a bit more about the awesome illustrator behind Studio M.M.E.. We're looking forward to seeing your new works and hope you enjoy the west coast!

Brought to you by senioritis at 8:43 AM