Senioritis: Can you tell us a little about yourself?
Nicole Kristiana Studio: I received my BFA from the School of the Art Institute of Chicago and my BA from Bryn Mawr College with a concentration in Fine Art and Art History. I was born in New York and lived most of my life in the Philadelphia area. I practice the art of wonderment in my surroundings both at home and around the world. I have visited fifteen states and nine countries and have visually recorded the experience in each location, focusing on pattern, which you can see in my works. Recently, my work was published as the cover of Philadelphia Stories Magazine.
Senioritis: Wow, you have visited quite a few places. Which place has been your favorite thus far? 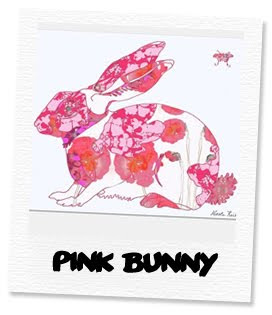 Senioritis: What would you say is the best business tip you have ever received and who gave it to you?
Nicole Kristiana Studio: Paraphrasing, but it was something like "In business, there are many decisions to make in a day, and, if you're reeeaaally good, about 80% will be right, so expect to make 20% wrong ones, forget them, keep making decisions and move on." I learned this valuable lesson from a dear friend, Adam, the CEO of a software company.
Senioritis: Great lesson indeed, thanks for sharing it with us! 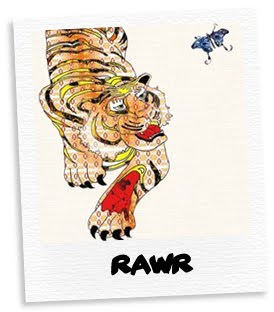 Senioritis: What would you say is your favorite sport to either watch or play Nicole?
Nicole Kristiana Studio: I love skiing. I've been skiing since I was about 10 years old. I love to watch skiing as well.
Senioritis: Very cool, I'm not much of a skiier but I can faceplant on a snowboard like no other (remember kids always wear a helmet) ;) We think a lot of ski fans were pretty excited when Lindsey Vonn won a couple ESPY Awards last week!

Senioritis: Do you have a favorite quote Nicole?
Nicole Kristiana Studio: Strangely enough, there was a quote on the wall at my day-job, across from my grey cube, far from all the windows, that inspired me.
“Creativity in living is not without its attendant difficulties, for peculiarity breeds contempt and the unfortunate thing about being ahead of your time is that when people finally realize you were right, they’ll say it was obvious all along.” — Alan Ashley-Pitt
(Note- I have researched Alan Ashley-Pitt and it seems to be a pen name. Not even the internet or head librarian at the local University seem to know the real author. It's becoming a mission of mine to know.)
Senioritis: Great quote, it seems that this mystery person has quite a few excellent quotes. If we figure out who Alan Ashley-Pitt is we'll be sure to let you know ;) 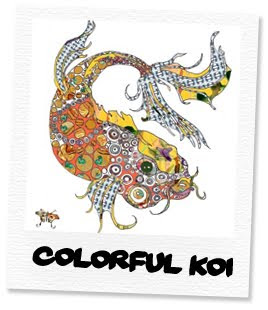 Senioritis: If you could jump in the DeLorean and go back in time; what’s one thing you would do differently in your business?
Nicole Kristiana Studio: To be honest, I would have started earlier and would have been much better at networking and keeping contacts.
Senioritis: Good point on keeping contacts Nicole. It's usually not who we know, it's who we know knows!

Senioritis: If the $100 bill needed a redesign, who would you put on it?
Nicole Kristiana Studio: Well, I feel like it should be an American, certainly, so, I thought about art influencers, political leaders, business people and musicians who have contributed to the greatness of the nation, and I finally landed on Martin Luther King, Jr. In many ways, he represents the idea that fulfilling dreams is possible and it seemed fitting.
Senioritis: We think Dr. King would display very nicely on the$100, we can also picture a really cool Dream inspired reverse side design! 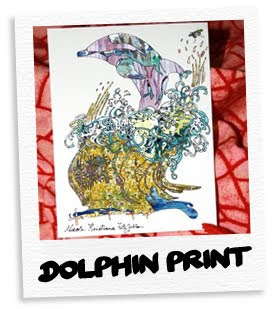 Senioritis: James Bond: Sean Connery, Roger Moore, Pierce Brosnan, or Daniel Craig?
Nicole Kristiana Studio: Pierce Brosnan
Senioritis: Put a tally in Mr. Brosnan's column! Mr. Connery is still in the lead but we're glad to see a new 007 get his name on the board!

Senioritis: Any shoutouts?
Nicole Kristiana Studio: To my fiancé, Ross and my brother Ben for their loving support!


Nicole, thanks for taking the time to let our readers know a bit more about the artist behind Nicole Kristiana Studios!

Brought to you by senioritis at 6:31 AM